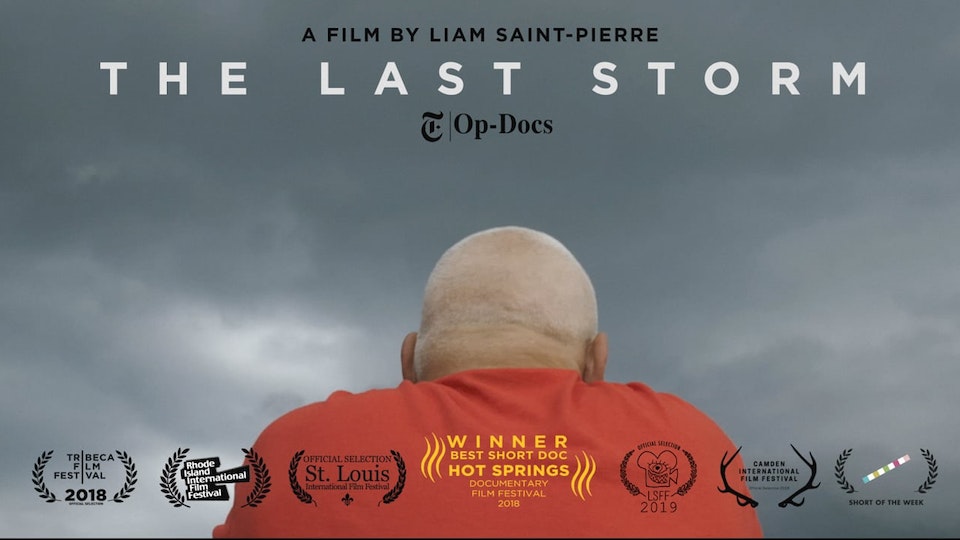 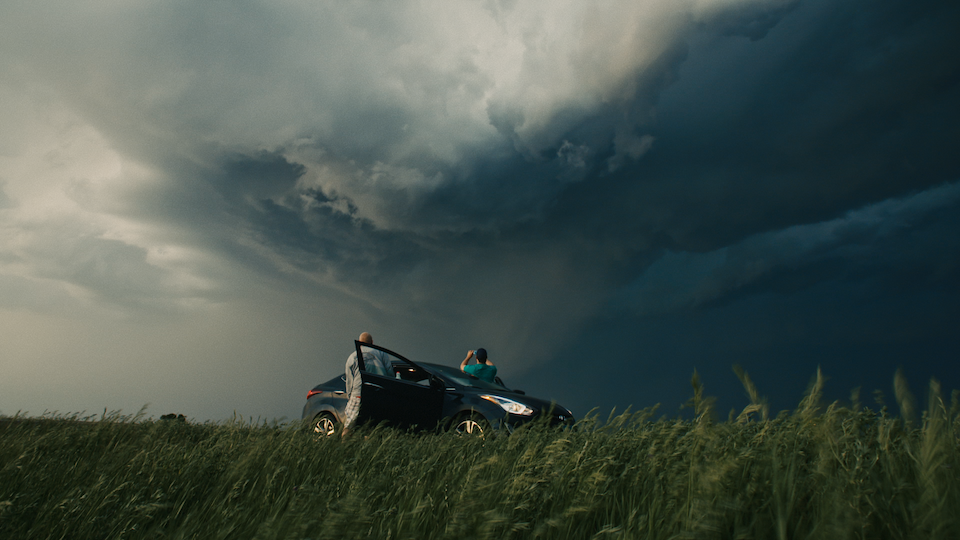 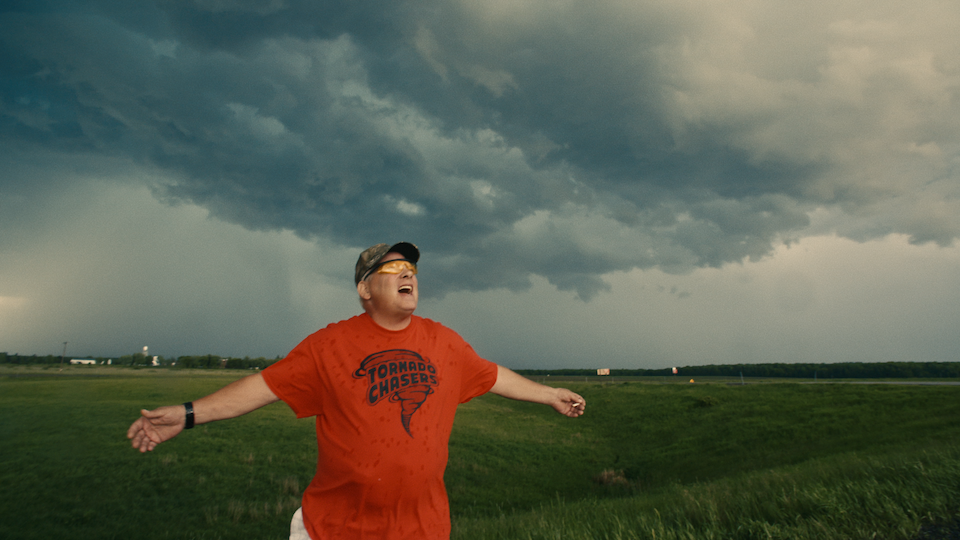 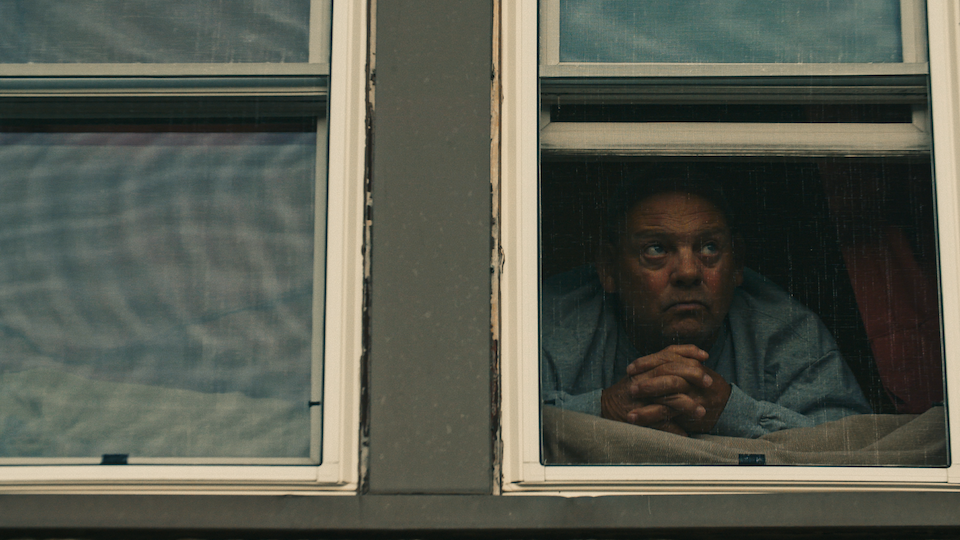 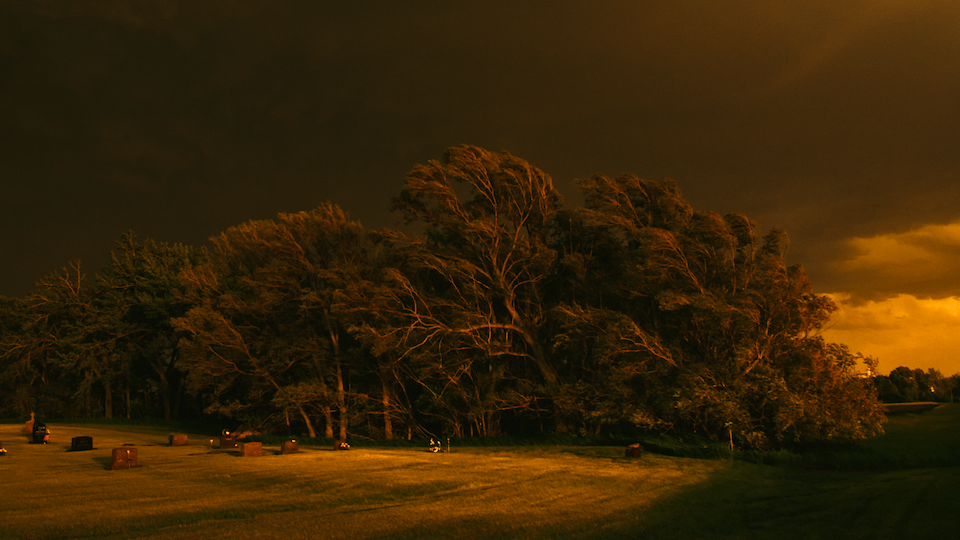 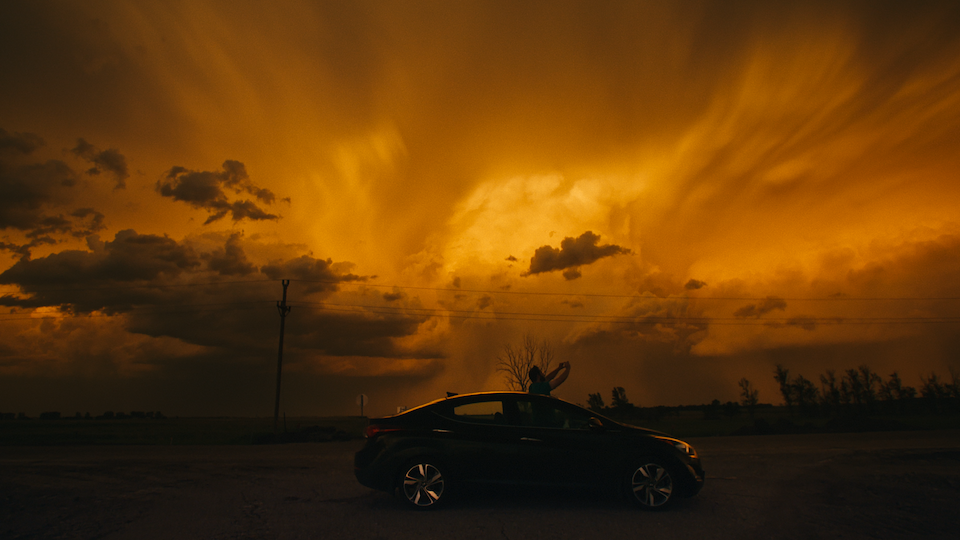 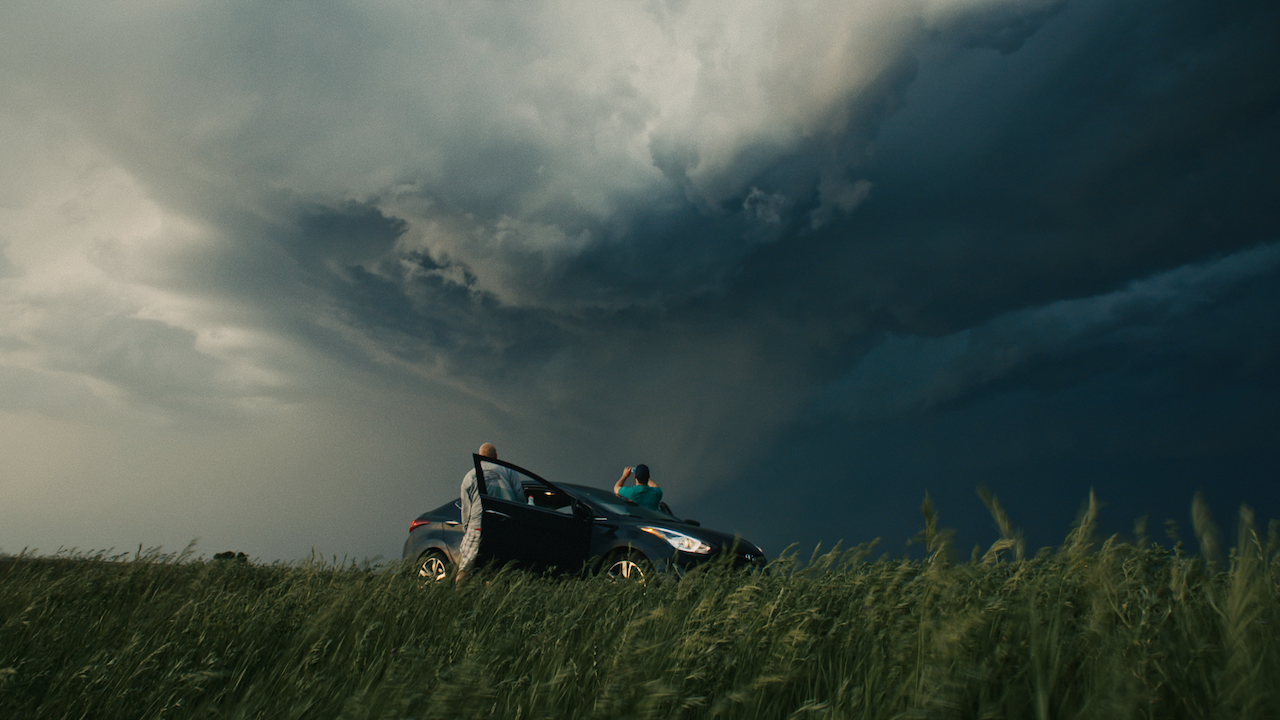 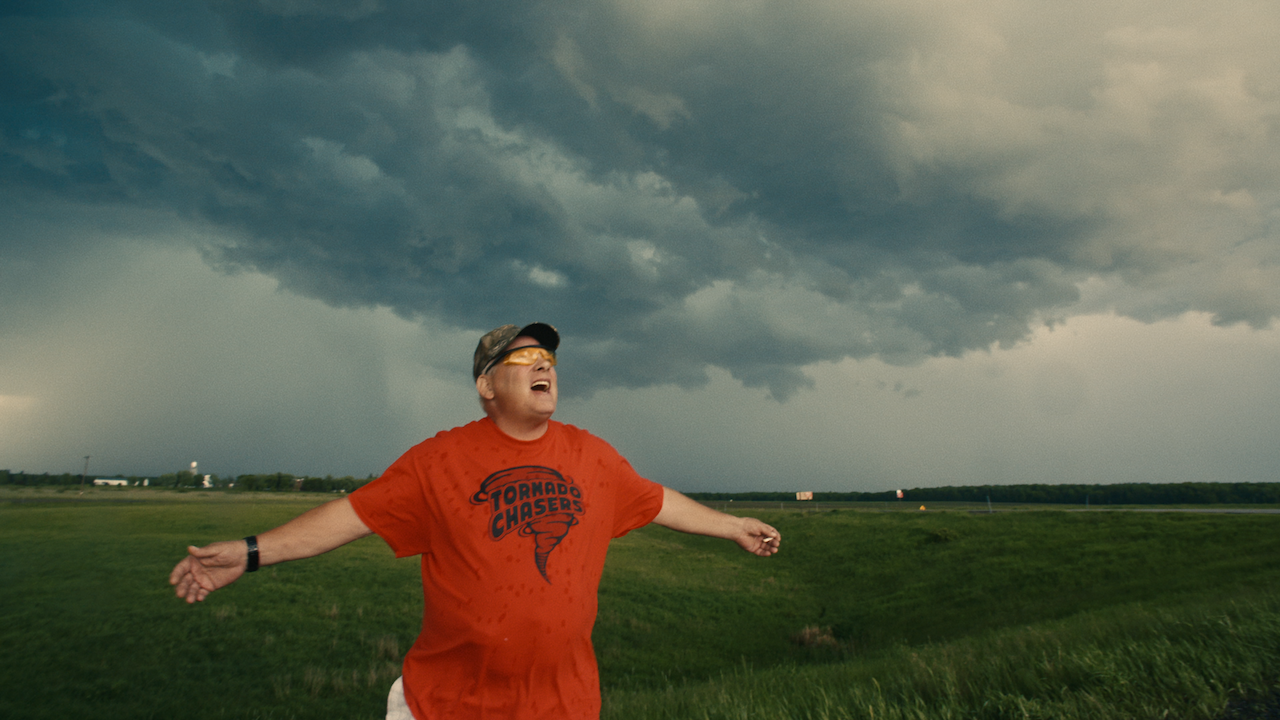 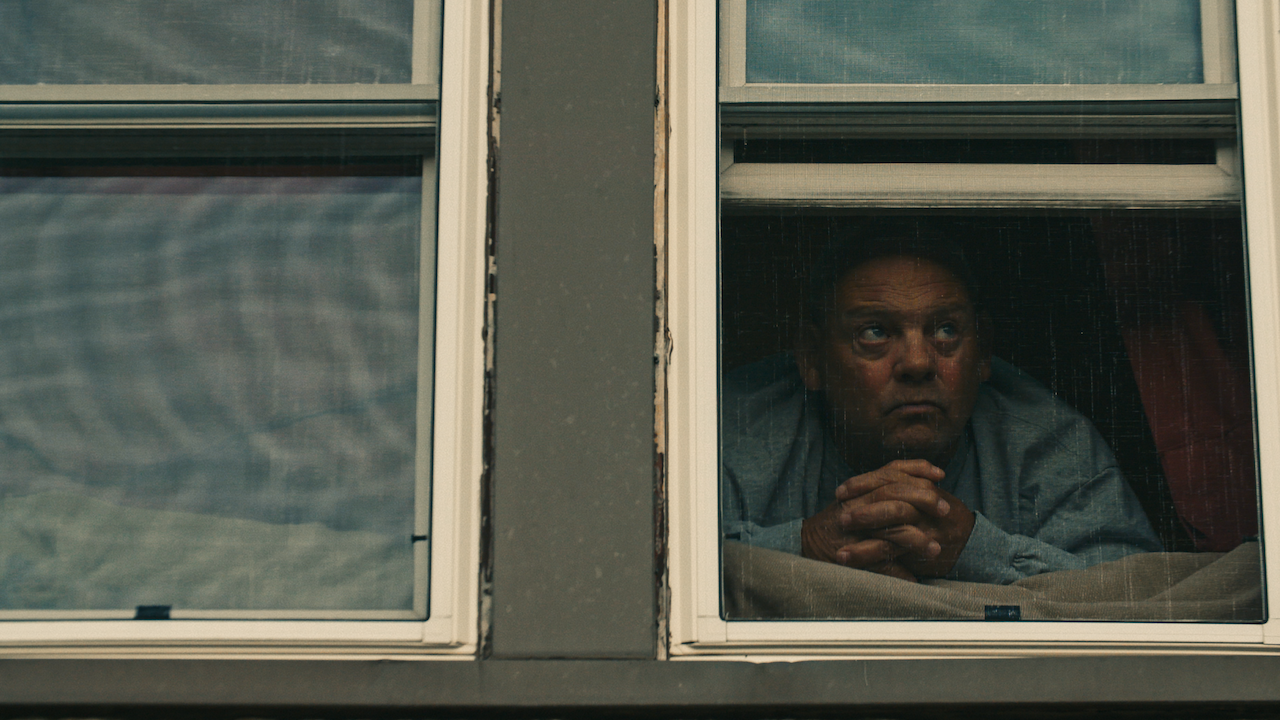 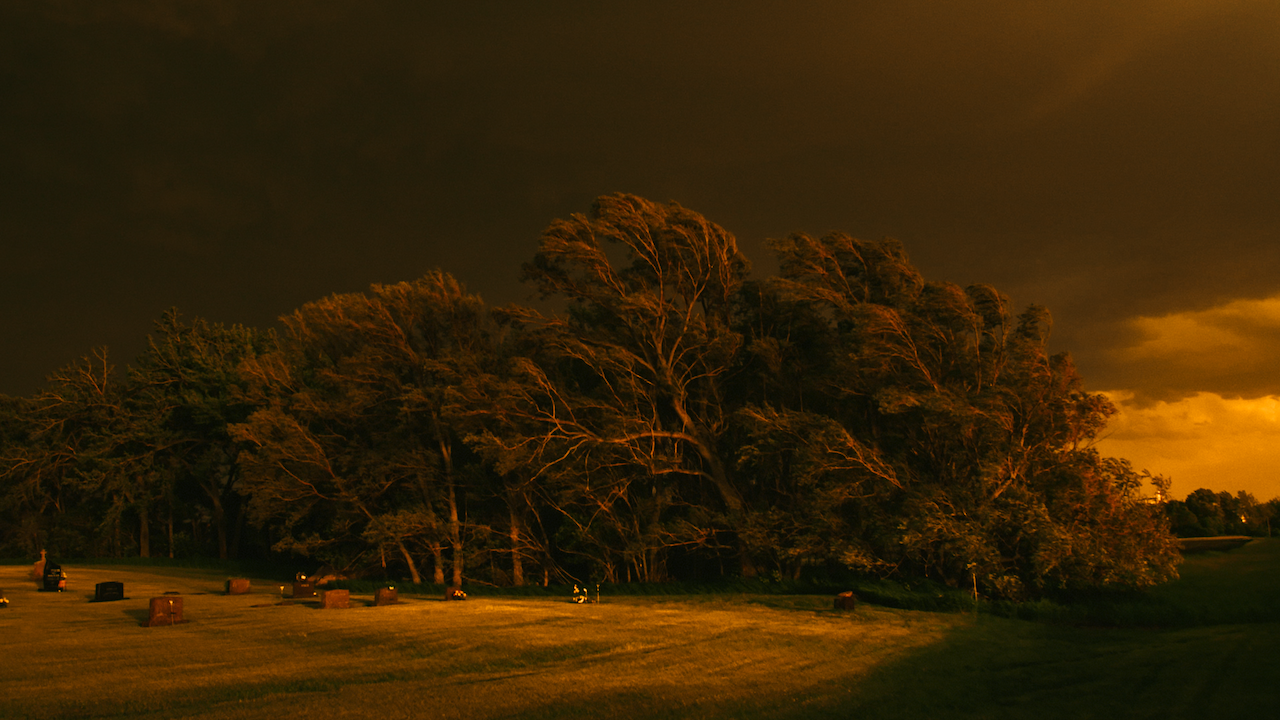 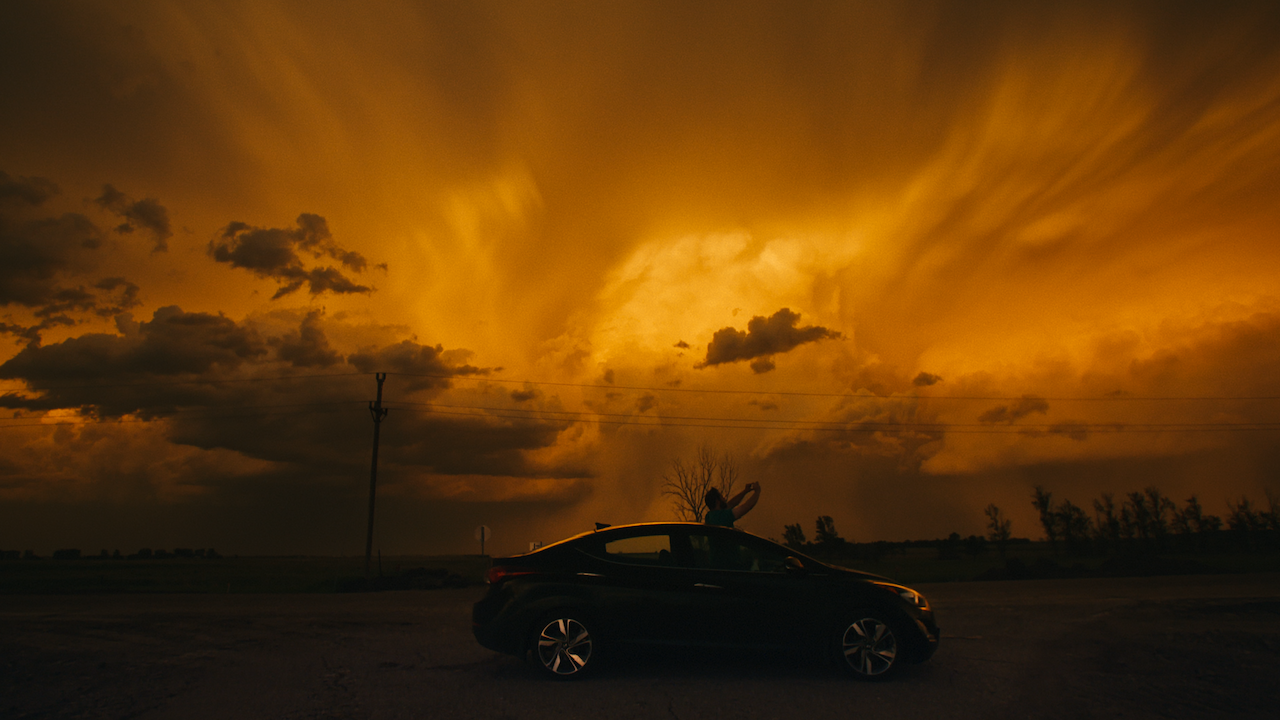 Mark, a 60 year old fledgling storm chaser recently diagnosed with lung cancer, sets out across the Midwest with his friend's nephew in search of a tornado before the two month season comes to an end.

My current documentary 'The Last Storm' had it's World Première at Tribeca Film Festival 2018, won the Jury Prize at Hot Springs Documentary Festival and has qualified for the Oscars Best Short Documentary Competition 2020.